The project of equipping Lay and Church leaders with knowledge and skills about project cycle management, entrepreneurship, and job creation is meant to upgrade the knowledge and skills of Church workers such that they work more professionally and efficiently as they undertake their attributions and responsibilities in their institutions where they are appointed to respond to the needs of community members.

The two days training, which was funded by the United Evangelical Mission (#vemission, @vemission), was concluded with commitments by participants on making use of acquired skills on Project Implementation Strategies, Project Cycle Management, and Entrepreneurship Development. Also, the RDIS organisation (#RDISforRwanda, @RDISforRwanda) in close collaboration with the sending dioceses plans to make follow-ups and make use of ideas that came up during the training. 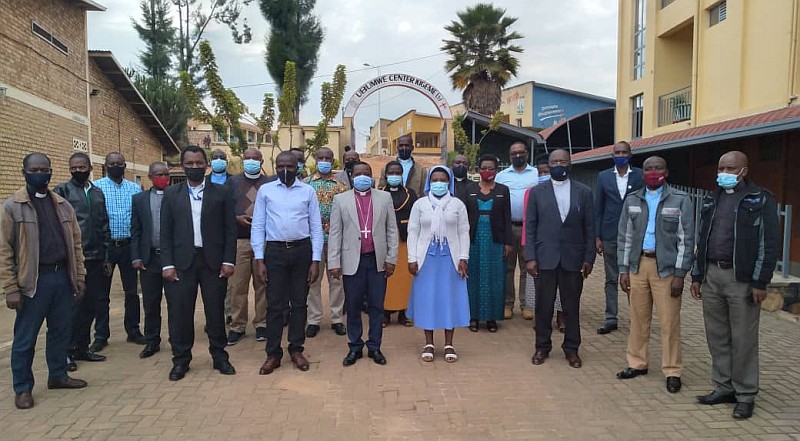 Following the Self-introduction session by participants which was led by the Executive Secretary of RDIS Mr. Viateur NTARINDWA, the word of welcome, sermon, and official opening of the workshop was done by the Right Reverend Assiel MUSABYIMANA, the bishop of Kigeme Diocese.

The Bishop emphasized the Biblical passage from Nehemiah 2: 11-18. From the passage, the Bishop requested the participants to emulate the characters of Nehemiah such as that of being a role model, faithfulness to God, and truth-teller. Believers and participants in the training sessions are expected to recognize that "God is the consoler/comforter" or "God will console/comfort" as it is meant by the Hebrew name Nehemiah. The Bishop emphasized that; “The topic of the two days training aligns well with the work of the two dioceses and of course the work of RDIS, so let us engage and involve others for a positive change of our lives. As God’s servants, we don’t have to just observe the sufferings of the people that we are to serve, rather, we should respond positively and bring about changes.”

The Executive Secretary of RDIS Mr. Viateur NTARINDWA proceeded and shared a summarized overview of the work of the RDIS organization.  He highlighted the aspects of Ownership, Mission statement, Values of RDIS, Organisational chart, and decision-making bodies of RDIS as well as RDIS’s areas of interventions.

Afterwards, engineer Richard Madete continued by introducing the workshop and its expected outputs. He explained that the general objective of this workshop is to enable the pastors and staff (target group) to learn from RDIS’s efficient project management and new project implementation concept.

He further explained the specific objectives of the training for Church and Lay leaders as To bring awareness on how EAR Church/RDIS projects are targeting at attaining the UN Sustainable Development Goals (SDGs); To equip Church leaders, pastors, and staff with knowledge on new project implementation concepts and how they can be applied to existing projects to bring about the economic development of institutions/organisations/Churches/congregations; To equip pastors and lay leaders with knowledge and skills on Project Cycle Management and Entrepreneurship Development. Furthermore, he introduced to participants the strategies of implementing projects by emphasizing and promoting investment projects for enhancing self-reliance and sustainability of institutions and organizations within the Churches.

As it was planned, on the second day, the facilitator Mr. Godfrey GAKWANDI from OXFAM continued with the subjects of Project Cycle Management and Entrepreneurship Development. The facilitator recalled the great mission of the Churches, which is about holistic transformation. “I have come that they may have life, and have it to the full”; the Gospel according to John 10:10. He also reflected on the country’s vision of becoming a middle-income country whereby per capita income or average per-person income is expected to be $2035, whereby Churches and Church institutions need to be prepared as external donor funding will continue to decrease.

By using the example of Nehemiah, he asked participants to break into four groups for doing an assessment of the burning issues in their respective communities, planning what to do, with whom, when, and how. Participants came up with good assessments, which were further discusses together and later on compiled for future development in collaboration with the RDIS organisation 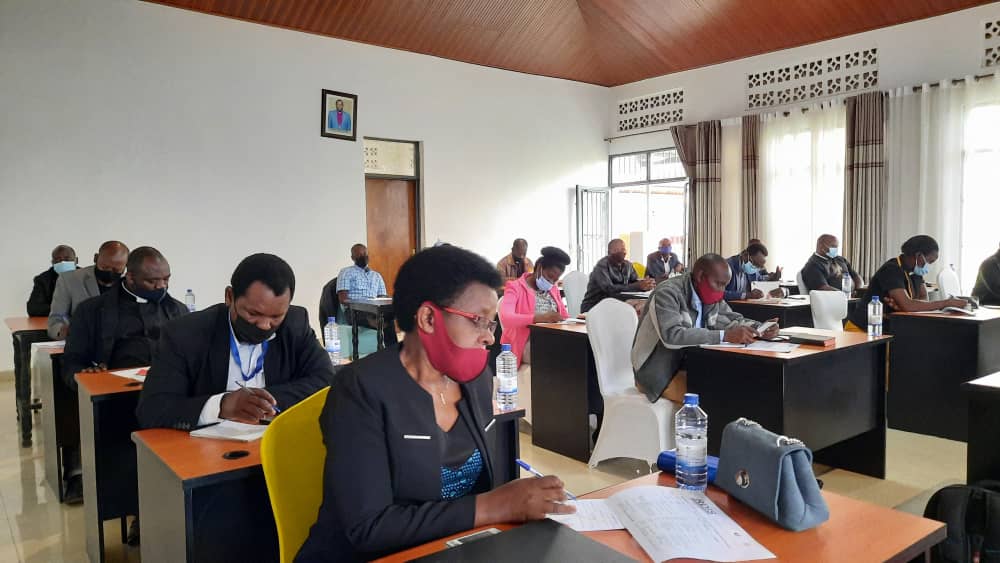 Participants during one of the training sessions

The two days intensive training was closed by the commitments of participants, where they committed themselves to apply what they have learned from each other and to specialize in some specific domains for higher performance. They also committed to aligning the Church’s projects with the United Nations Sustainable Development Goals.

Pastor Jean-Paul USABYIMANA (board member of RDIS from Cyangugu diocese), said: “RDIS has now at least nine more Ambassadors in each of the sending dioceses. The Field Coordinator will no longer be the only one responsible for standing for and for advocating about RDIS activities in the dioceses.”

Then in his closing remarks, Mr. Jean Chrysostom NSABIMANA (Second Deputy Legal Representative and Board Member of RDIS), thanked the Lord Almighty, the sending dioceses, and the participants for their active participation as well as RDIS staff for proving that it is working within the Church and in line with the values of the founding dioceses.

He drew the attention of participants by referring to the parable of the two sons (Matt. 21:28-32), where two brothers whose father tells them to go work in his vineyard. One tells his father that he will, but doesn’t do it. The other tells his father that he won’t go but ends up working all day among the vines. Jesus then asks the question, “Which of the two did the will of his father?” The answer is clear: the one who actually worked, though initially refusing to do so. This parable continues earlier stories in Matthew about the people who actually are part of God’s kingdom. Jesus tells the religious leaders in his audience that “tax collectors and prostitutes are going into the kingdom of God ahead of you” (Matt. 21:31). The folks who look the least religious will enter God’s kingdom ahead of religious leaders because in the end they do God’s will.

He closed the workshop by saying: “We are expected to go and put into practice what we have learned, like the first child.”

Carbon Credits for Emission Reduction (CCER): A project for improving living standards of households and reducing the strain on natural resources through the distribution of Improved Cook Stoves (ICS) and Ceramic Water Filters (CWF) 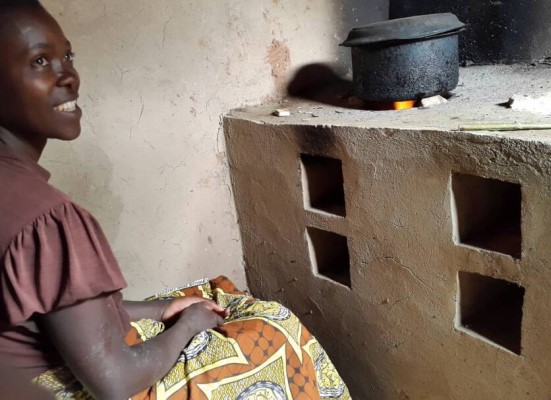 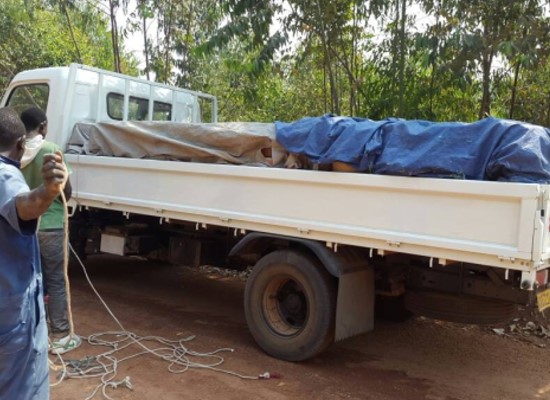 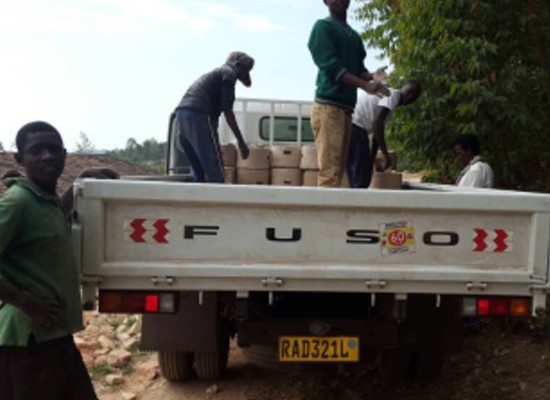 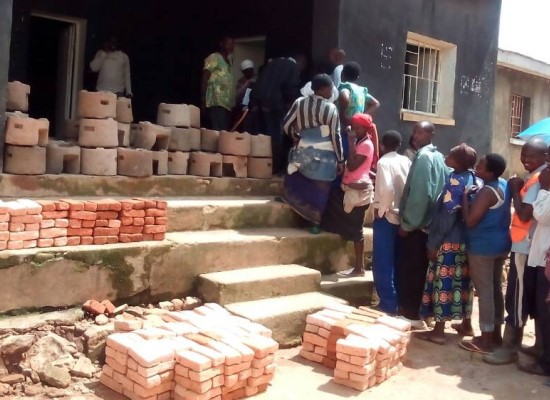 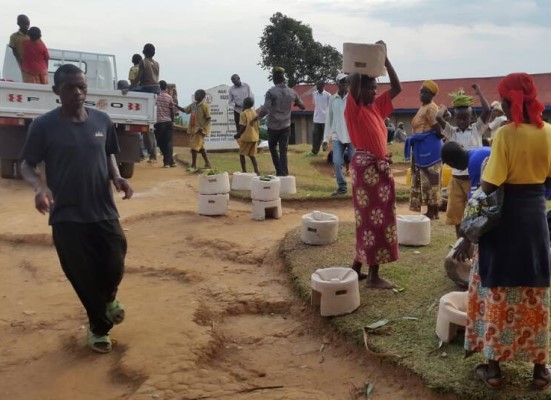 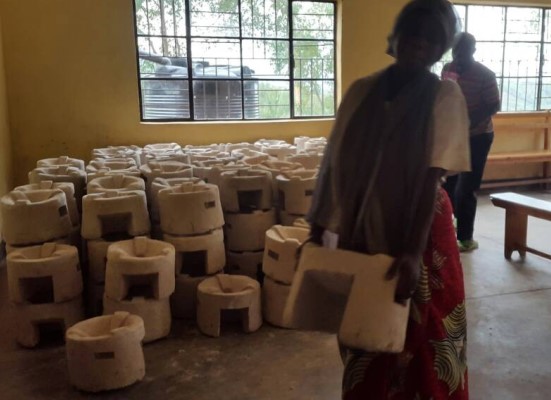 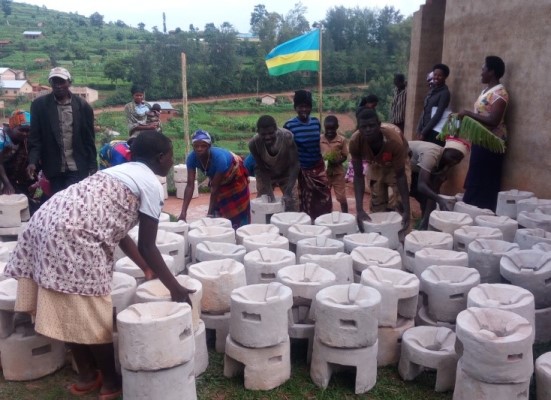 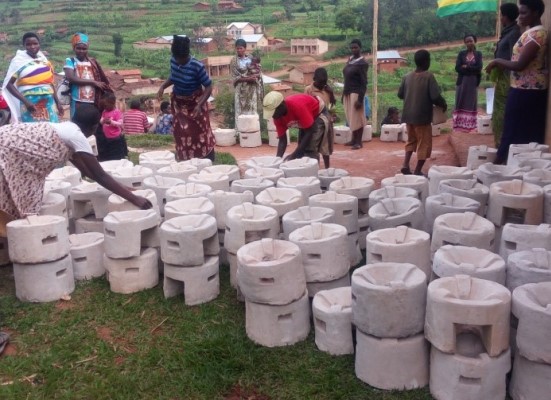 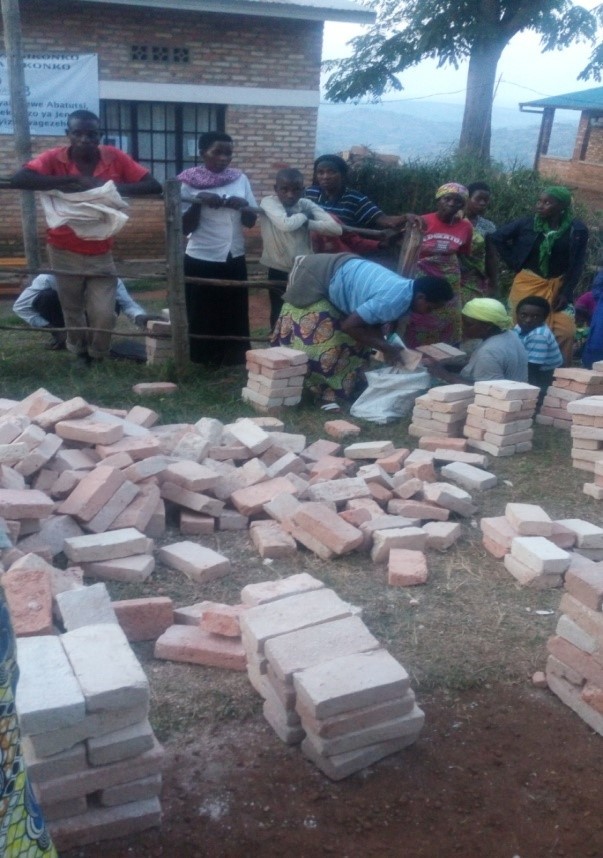 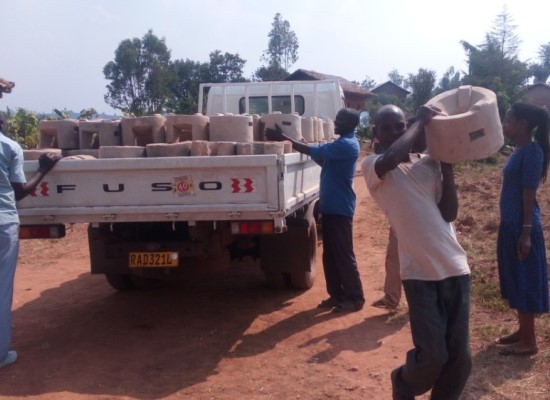 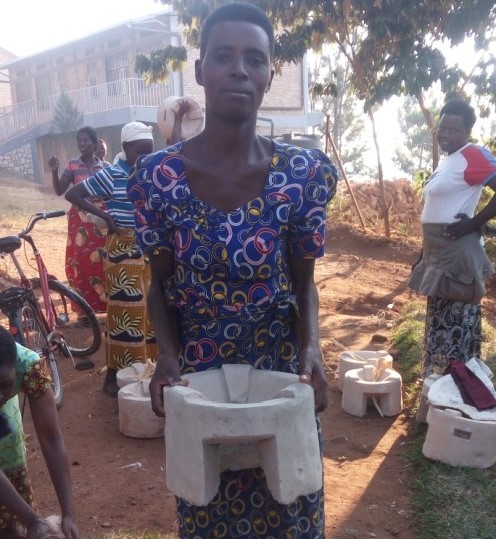 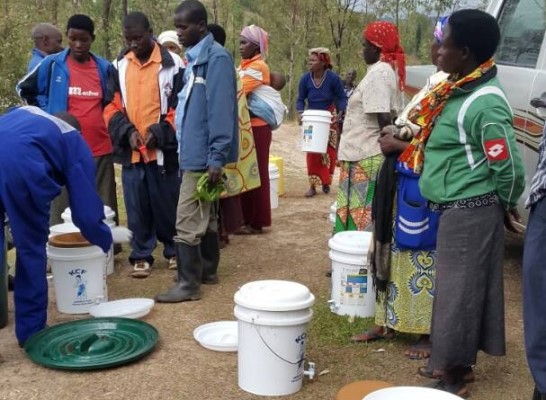 Ceramic Water Filters
RDIS Annual Report 2020/21
This annual report (April 2020 to March 2021) is intended to provide key partners and founding members of our organization with abridged information about our activities and performances.
Vision Statement
A Holy Soul in a Healthy Body.
Mission Statement
To safeguard environment, increase the production aiming at sustainable and holistic development.
Objectives Statement
To promote sustainable development by mobilizing the community members to lift themselves out of poverty.