The Anglican Church of Rwanda, dioceses of Butare, Cyangugu, Kigeme and Shyogwe via the Rural Development Inter-diocesan Service(RDIS) in collaboration with Eglise Presbyterienne au Rwanda (EPR) have recently started to jointly implement a pilot phase for a project for supplying ‘Solar Home Systems’ in Off-grid areas in their repsective Churches. 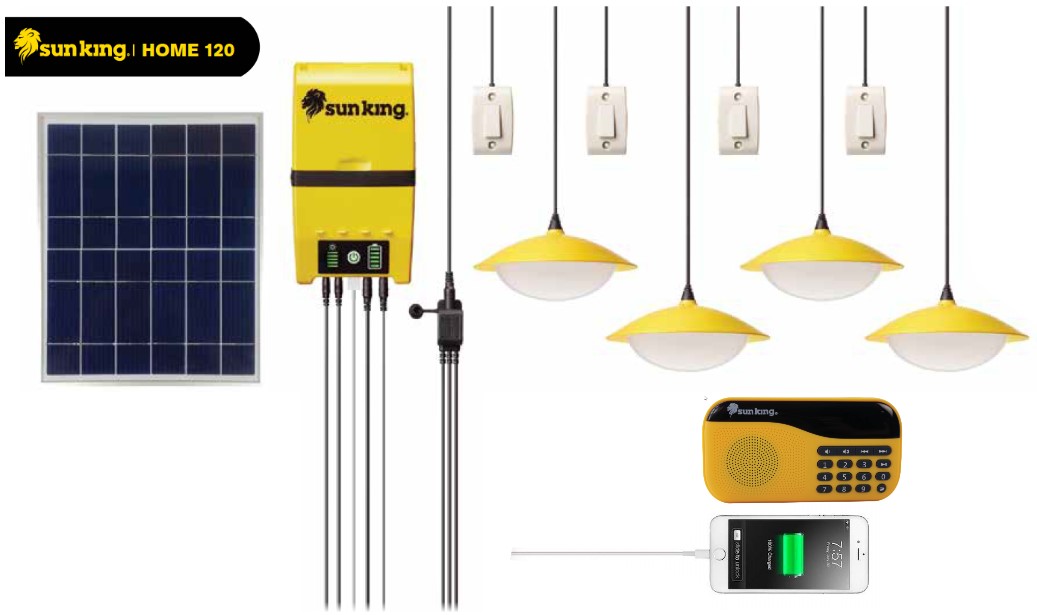 The two UEM member Churches are thus implementing an environmental protection project by investing in renewable energy sources (Solar Home Systems) in cooperation with ONE-FOR-THE-CLIMATE, whereby the invested capital will have to paid back.

In Africa around 500 million people do not have access to energy. They are not connected to the electricity grid. They often use kerosene for firewood lighting and cooking. Around 1 million people in Africa die by indoor pollution every year - mainly women and children.

This lack of electricity contributes greatly in the development of the country in general and households in particular. The populations who live far from the existing grid lines are often confronted with major problems like:

The Rwandan government has demonstrated its willingness to supply electricity to a large part of population, but its efforts require the support from other stakeholders in this area. Churches can play a crucial role because of their wide spread network and communities.

In 2017 UEM-Churches and One-for-the-Climate realized the „UEM Feasibility Study on Options of Using and Financing Renewable Energy and Energy Efficiency in Church Buildings in Tanzania and Rwanda” and held two conferences.
Moreover, this feasibility study showed that it is possible for the UEM member Churches to implement environmental protection projects by investing in renewable energy sources (such as Solar Home Systems) in cooperation with One-for-the-Climate, whereby the invested capital has to be repaid back.

This project proposal is in response to the conclusion by UEM member Churches in Tanzania, DR-Congo and Rwanda in a follow-up workshop by UEM and One-for-the-Climate that was held in Dar- Es- Salaam in September 2017, that the selected Churches should start with ‘pilot projects’ as soon as possible.

Our project for supplying ‘Solar-Home-Systems’ in Off-grid areas fits well in the new model, of investing in renewable energy sources, because it will improve the living condition of poorer people, it will serve the environment, it will be repaid back through the available savings and credit cooperatives and it allows joint funding by civil societies in the North and South as the beneficiaries are willing and ready to pay 30% of the investment in advance.

Based on these findings, joint projects were proposed between UEM, EAR, EPR and One-for-the-Climate. In the four dioceses of EAR and EPR around 15,000 households should be supplied with SHS between 2018 and 2021. The costs for each single SHS are estimated at around € 150 per system (€ 120 costs for the system plus € 30 transaction costs). The SHS should provide both solar light, handy charging and use of radio. Financing should be realized by a system of loan and pay back. The users should bring in a small portion of pre-financing or “equity” (e.g. € 30). The loan of € 120 per unit should be brought in by financial partners of One-for-the-Climate in Germany. By using SHS, families will save costs for kerosene. By this, they will be able to pay back the loan within three years. Hence, in a midterm view the entire economical system would be self-sustaining.

The project is intended to be implemented in four phases:

If solar energy substitutes or reduces the use of kerosene and firewood this would have several long term impacts both on single families as on the entire communities:

The partners EAR, EPR, One-for-the-Climate, Dieter Seifried and UEM have different roles in the implementation of this project.

The project is sponsored by:

Gallery: Pictures from our projects 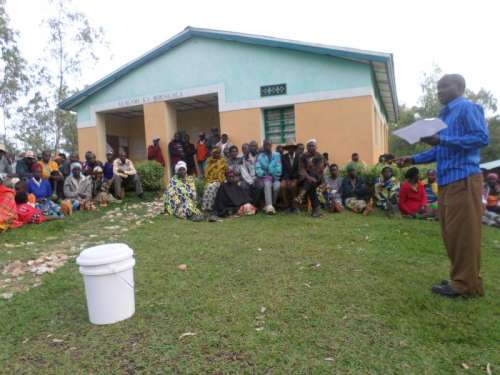 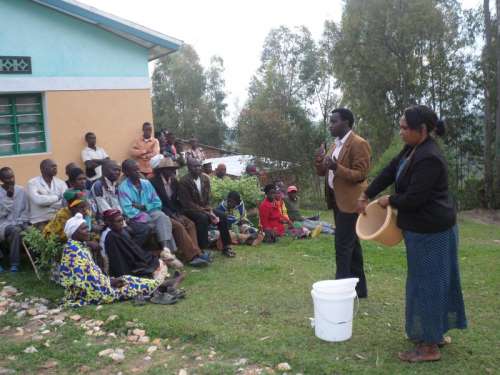 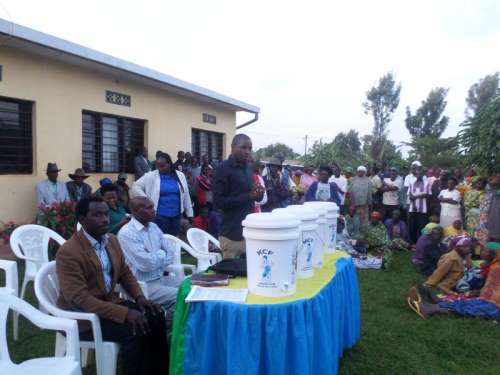 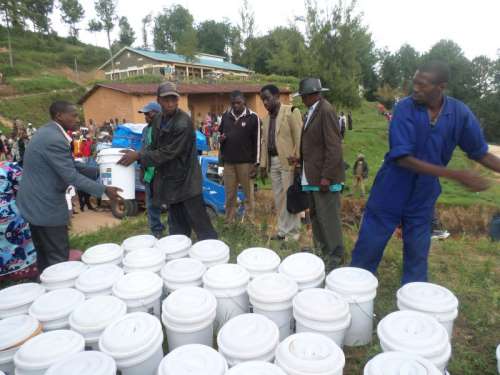 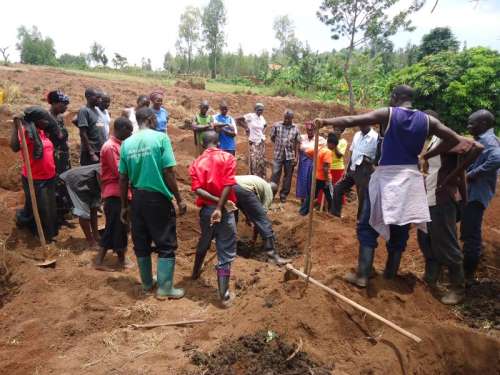 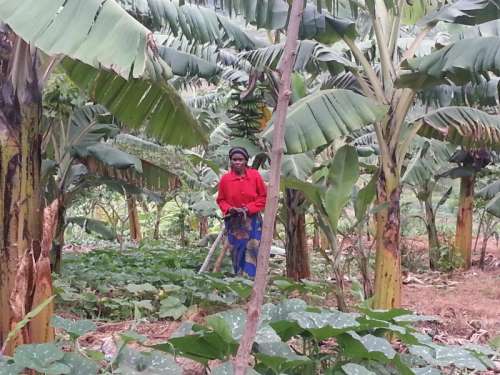 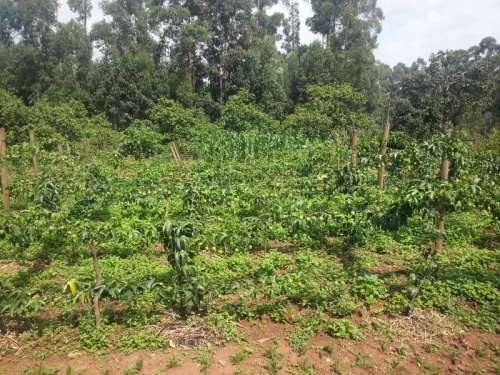 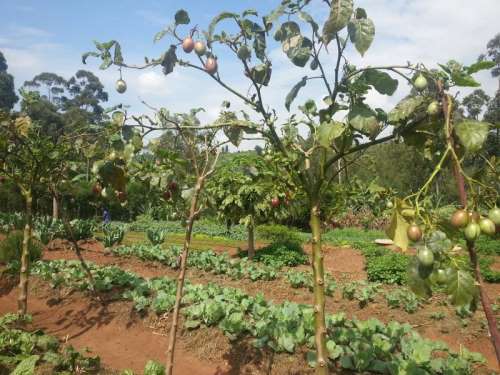 Map: How to find us

RDIS Annual Report 2020/21
This annual report (April 2020 to March 2021) is intended to provide key partners and founding members of our organization with abridged information about our activities and performances.
Vision Statement
A Holy Soul in a Healthy Body.
Mission Statement
To safeguard environment, increase the production aiming at sustainable and holistic development.
Objectives Statement
To promote sustainable development by mobilizing the community members to lift themselves out of poverty.